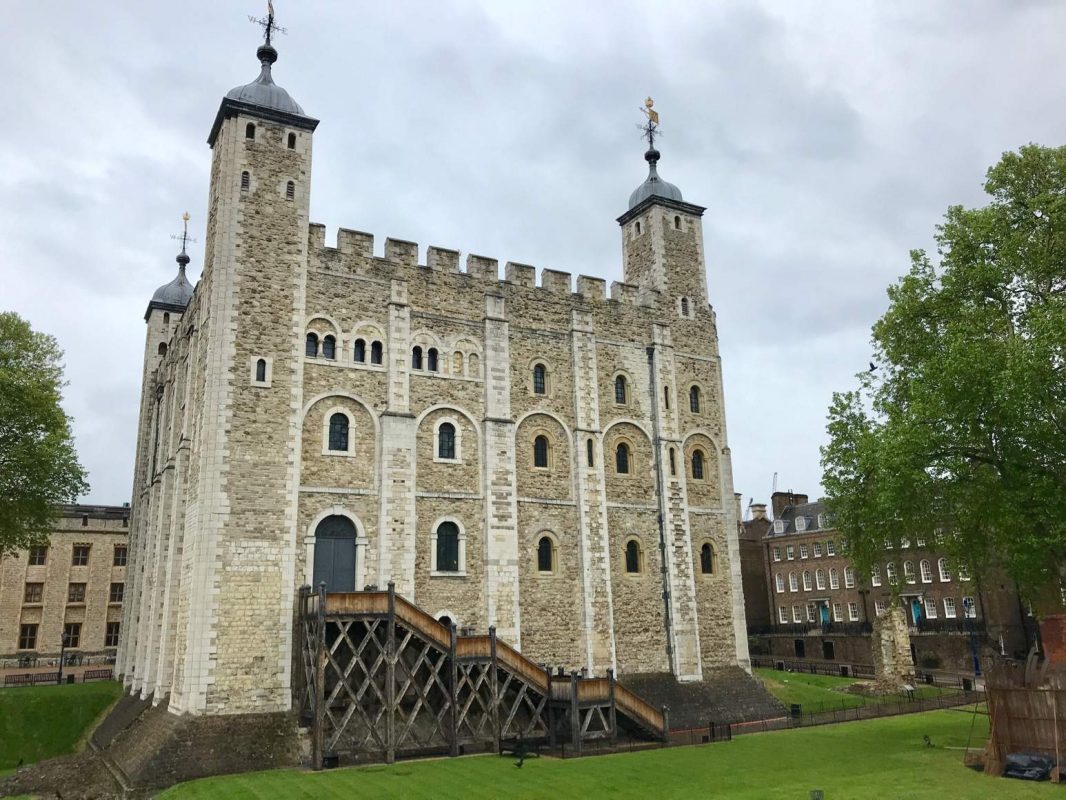 The Tower of London is one of the jewels of the British capital. Standing proudly on the banks of the River Thames, the Tower dates back to the 11th century and has been the foremost bastion of the nation since the days of William the Conqueror. Today, close to the iconic Tower Bridge and surrounded by the skyscrapers of modern London, the Tower has lost none of its might and magnificence. But how can you create the ultimate Tower of London visit, and why is it a must-see on any first-timer’s trip to London?

The location of the Tower of London is imposing: the fortress sits in the heart of the city on the banks of the River Thames, just to the east of the ceremonial centre and west of London’s modern Docklands district. Tower Hill underground station is just a short walk from the entrance – look for it on the District (green) and Circle (yellow) lines. Alternatively, Tower Pier is a stopping point for river buses and tour boats along the Thames, and allows you to approach the Tower just like the visitors – and prisoners – of old.

The best time to visit the Tower of London is first thing in the morning, before the crowds build up. To really enjoy your visit, aim to arrive no less than 2 hours before closing.

Tickets can be bought at the ticket office, but to save money it’s best to book online at www.hrp.org.uk. As of May 2018, entry prices for adults were £26.80 on the gate or £22.70 online (£12.70 or £10.75 for children aged 5-15; family discounts are available). Note that you will need to print off your ticket; electronic copies or confirmation emails are not accepted.

The Tower of London is a prison no more, but it is still the guardian of arguably the greatest treasures of the nation: the spectacular Crown Jewels. Dating mostly from the reign of Charles II, the Restoration king of the 17th Century who ascended the throne after the death of England’s only republican ruler, Oliver Cromwell, the Crown Jewels replaced the earlier versions which were destroyed when Charles I was executed and the monarchy temporarily abolished. Some of the jewels date from even earlier – including a pearl belonging to Elizabeth I which is incorporated into the Imperial State Crown. Come and be wowed by the incredible orb and sceptre, the beautiful jewelled sword and, most famously, the two crowns most associated with the monarch, one used at the Coronation and the other worn on many state occasions by Queen Elizabeth II and recognisable all over the world. The Crown Jewel also include a fabulous display of other gold and jewelled items, all stunningly lit to maximise the sparkle and set the jewels off to their best advantage.

Entry to the Crown Jewels is included in your ticket price. Be prepared to queue for up to 1 hour, as the exhibit is popular! No photography is allowed inside the building.

The keep in the heart of the Tower of London is the original tower from which the fortress took its name. Built in approximately 1080 AD in the reign of William the Conqueror, winner of the Battle of Hastings, the immense tower is a must-visit.

One of the joys of visiting is knowing you are entering such an ancient building; strip away the modern exhibits and imagine yourself in early medieval times. Today, however, the three floors of the tower are given over to exhibits on weaponry, including a magnificent collection of suits of armour for both men and horses. The top floor houses an original execution block complete with axe, as well as a modern exhibit allowing children of all ages to try out many historic weapons via digital media.

The Bloody Tower and the Wakefield Tower

In 1483, child-king Edward V and his brother Richard, Duke of York, were the subjects of a dastardly takeover which saw them locked in the Tower of London. They were never seen again, and their ghosts are said to haunt the Bloody Tower to this day. The adjoining Wakefield Tower is now home to an exhibit on medieval torture at the Tower of London, which makes for fascinating, if disconcerting, viewing. Torture was actually very rare in England; most took place during Tudor times, and most of that at the Tower of London.

A fortress and prison it may have been, but the Tower of London was also a home, and this is evidenced in the medieval palace where visitors can roam the rooms and imagine themselves living a life of luxury in this most forbidding fortress. Wander the rooms in varying states of restoration, including a recreation of a medieval bedchamber and a hall with a spectacular fireplace. The Medieval Palace was once home to Henry III and his son Edward I, and dates from the 1270s.

This ancient entrance to the Tower of London (built in the 1370s) saw much of its activity in Tudor times, when prisoners including Anne Boleyn made their way to the fortress by river. In modern times the gate is some way back from the water’s edge, although an inlet from the river still allows visitors to imagine it as it once was.

The quintessentially Tudor half-timbered houses of Tower Green provide a picturesque backdrop. But this spot has a gruesome history, as it is the site of most of the Tower of London’s executions, including those of Queens Anne Boleyn, Catherine Howard and Lady Jane Grey, who was queen for 9 days in 1553 on the death of Edward VI. The execution block has today been replaced by a modern memorial marking the spot.

From the 13th to the 19th century, the Tower of London was renowned for its menagerie of exotic beasts. In the days before modern zoos, visitors would flock to see such creatures as lions, elephants and even polar bear; but in 1835 the animals were rehomed and the menagerie was closed for good. Today there is an exhibit recounting the history of this iconic mini-zoo, and animal statues can be found all over the Tower complex.

How long should I allow?

To fully appreciate the Tower of London, allow at least 3 hours for your visit. Note that, while most exhibits are undercover, the Tower itself is an outdoor attraction and you will need rain gear on bad weather days. The entire complex is cobbled and good footwear is essential.

Save “The ultimate Tower of London visit” for later – pin it! 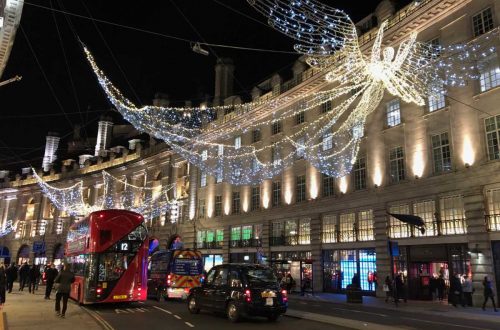 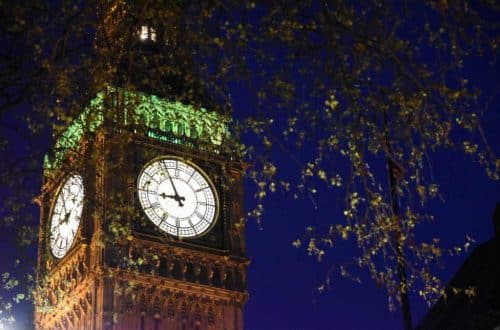