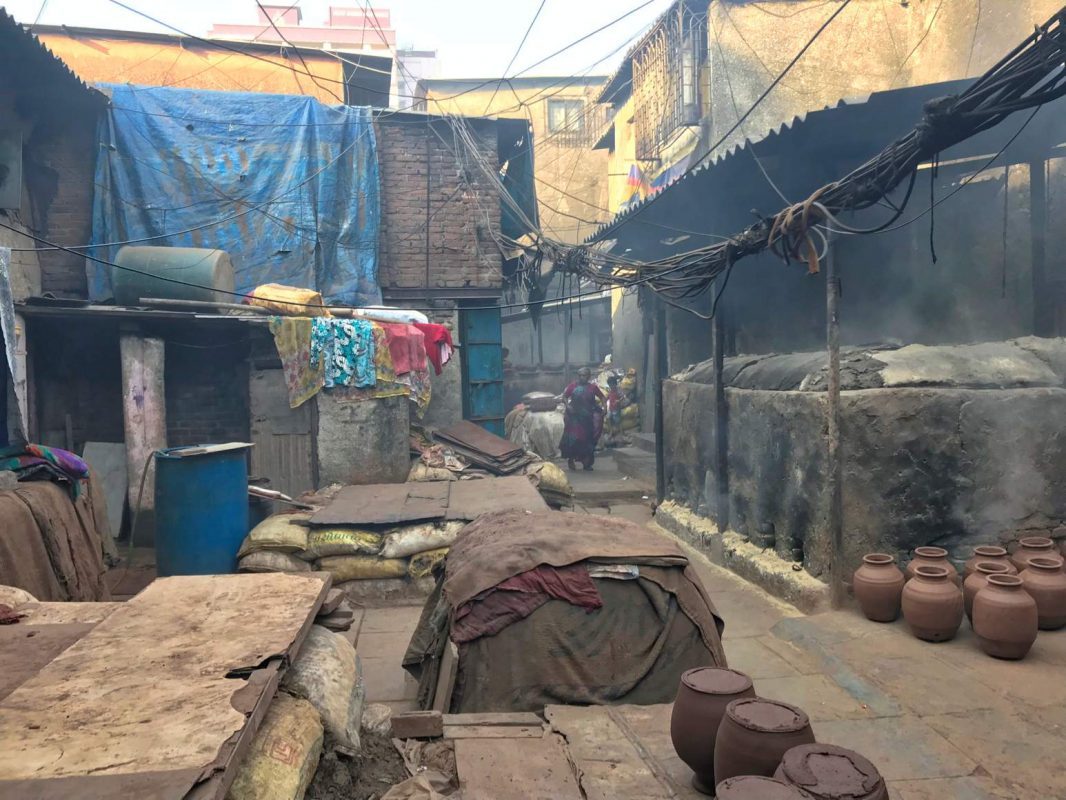 Slumdog Millionaire – that is what most people know of life in Dharavi slum, Mumbai. Images of young boys running barefoot through narrow alleyways, of poverty and hardship. Or maybe rough shanties leaning up against the railway lines, corrugated lean-tos housing entire families. However you’ve heard of it, the images of Dharavi life that come to mind are bound to be negative.

I’ve visited slums before, notably Kibera in Nairobi, Kenya, so was keen to experience what a Dharavi slum tour is like and how life in Dharavi differed from similar communities in Africa. Kibera is all about working together, neighbours helping each other and striving for a better life through community projects. Dharavi, I wasn’t surprised to hear, has an entirely different approach to dealing with life’s difficulties, and it all boils down to entrepreneurship.

One of the primary industries in Dharavi is recycling. Early each morning, residents (usually women) leave their homes and tour the city streets, picking up discarded plastic. This plastic is sold to brokers by the kilo, before being shipped back to Dharavi for processing.

Plastics are sorted very specifically, and each individual workshop will only handle a small range of colours. Dark blue plastic; white plastic strapping used to secure boxes and piles of newspapers; the black bases of coathangers – all are processed separately. The plastic is melted down, impurities removed, and the melted plastic pushed through an extruder to form tiny pellets. These pellets will then be sold for use in the manufacture of buckets, household goods… basically anything that doesn’t require food grade plastic.

But it’s not just plastic that is recycled. We passed piles of cardboard boxes, dismantled and stored flat ready to be reassembled for reuse by local cottage industries. Clothing is also made in the Mumbai slums; the leather market in Dharavi is well established, and we took a look around a sweatshop making jeans, where large swathes of denim are spread out, many layers thick, to be cut to size en masse. The men do the cutting, while female machinists sit in the back of the workshop, crammed into a small enclosed space, turning out piles of cheap jeans for sale on the streets outside. The owners were adamant – no photos. We weren’t surprised.

Dharavi’s many narrow alleyways of concrete buildings have industrial space on the ground floor, with living above. It’s not just the residents who work here; some units have been sold or let to affluent business people, who create fancy offices in the heart of the slum to stay close to their staff. There is no beneficence in this arrangement, no avuncular desire to be on hand to look after their team. The benefit is all for the businessman – space is cheap and they can keep a close eye on their workforce. Many bosses also rent storage units in Dharavi; rules are more relaxed than in the large professional warehouses, so they can keep a stock of goods ready to send out at a moment’s notice. And, of course, the rent is cheap.

Aside from recycling and textiles, Dharavi pottery is big business, and a visit to the potters’ district took me into another world altogether. Clay pots of various sizes are produced here and sold all over India. Moulds and mechanised processes have partly replaced the old methods in recent years, but potters still throw out dozens of tiny pots on one wooden pallet, as well as huge jugs which are used to store water, the earthenware keeping the contents cool in the summer heat. Pots are turned on a wheel, then left out to dry in the sun before firing. Even the firing is done within the community; traditional pits are dug into the ground, ready for the pottery to be placed inside, or large enclosures above ground fill the same purpose, two or three metres long with solid brick walls. Either way, the pots are placed in the kiln and covered by a wooden plank, before a thick layer of cotton is placed on top to retain the heat. Finally, a fire is lit below. It’s hard to understate the heat and smoke that the kilns generate in a district where many families live in close quarters. The smoke chokes the lungs, and I had to cover my mouth and nose even for the short time I was there. It can’t be a healthy environment in which to live.

But people do live there. According to our guide, 42% of the residents of Mumbai live in slums (defined as any home without an indoor toilet). Dharavi’s labyrinth of alleyways, workshops and pottery-makers rings to the sound of children’s laughter, while the women remain largely out of sight, running the home in the rooms upstairs. Work here, work outside the home, is primarily a male occupation.

We passed a little girl, probably no more than 3 or 4 years old, standing on her doorstep clutching a bundle of straw which she was using to sweep the entrance to her house. Playing at being a grownup, like children the world over. Her life is likely to be hard, but the people living in Dharavi slum have been offered government accommodation of a higher standard and yet still choose to stay in their communities, close to their work. The industry in this district is eye-opening, and the chance to see Dharavi slum life up close was a privilege. They may have been dealt a rough deal in life, but the Dharavi population hasn’t taken it lying down. A more enterprising, hard-working community is difficult to imagine.

Inspired to witness life in Dharavi first-hand? Want to join one of the many Dharavi slum tours, or create your very own Dharavi tour? Pin this post for later! 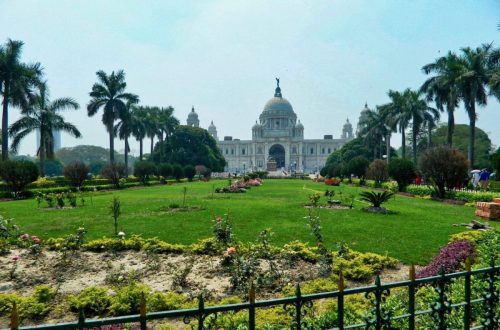 Top sites you shouldn’t miss on a Kolkata day tour 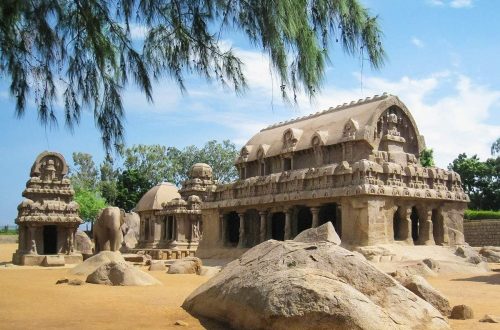 Central and Southern India: What to do in almost every state 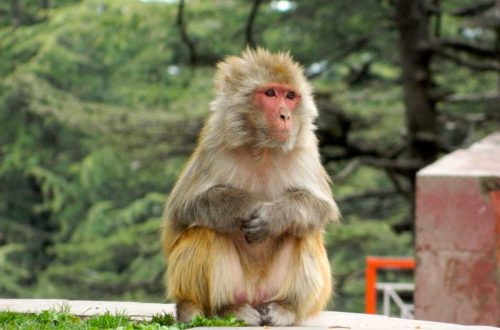