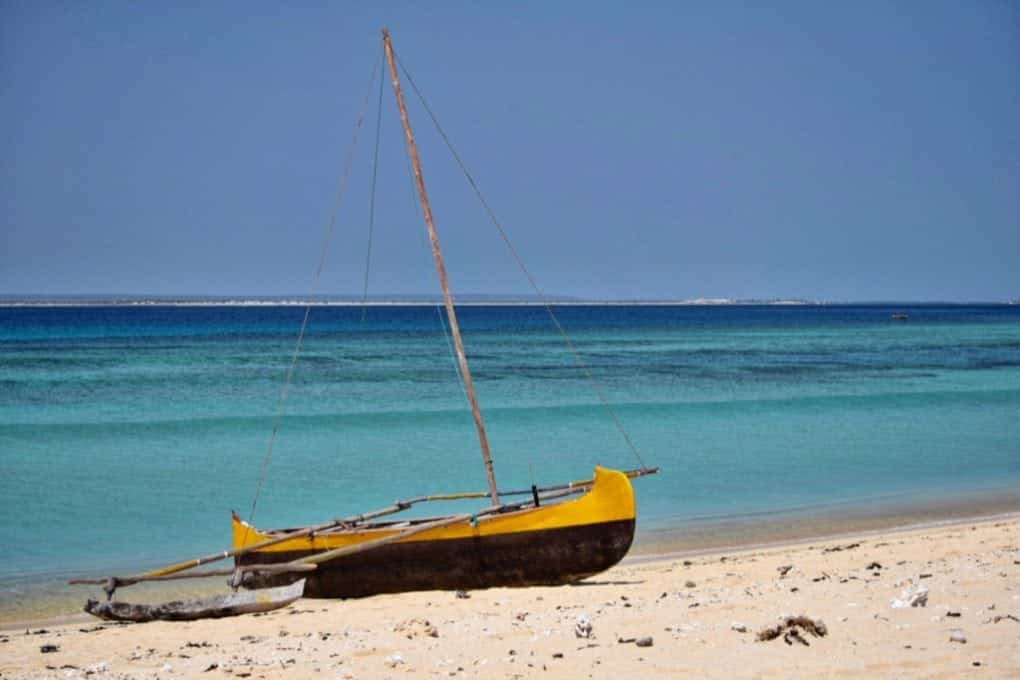 Down in the southwest corner of Madagascar is a village by the name of Anakao. It’s not somewhere I had ever heard of, to be honest; but then again, not many towns in Madagascar hit the headlines outside the capital, Antananarivo. Anyway, Anakao is pretty hard to spot on a map even if you’re looking for it. Nestled away on a spit of land to the south of the city of Toliara (Tuléar), it is a world apart.

We set off for Anakao towards the end of an intense two weeks travelling overland from Tana towards the south. Our travels had involved magical days of exploration, and many wonderful but exhausting hours scrambling up and down hills in search of lemurs. We’d travelled in rickshaws in the town of Antsirabe and hiked the mountains and canyons of Isalo National Park. The lemur count was up to 15 species. Tired, happy, and kind of lemured-out (only kind of – it’s impossible to overdose on lemurs), we were ready for some R&R.

The journey to Anakao started early in the morning in Toliara, as we made our way to the jetty to catch the hotel speedboat which had been sent to collect us. Anakao is about an hour or so to the south of the city, but the adventure started well before we cast off. The tide was a little way out from the shore, and waiting to ferry us out from the jetty to the speedboat were… ox carts. Yes, ox carts; well, technically zebu carts, referring to the type of animals found in this part of the world. Four carts to be exact, waiting patiently on the mudflats, ready for us to board directly from the dock.

I’ve never been in an zebu cart before, difficult as that may be to believe. Clutching the backpack I was taking to Anakao, which contained several days’ worth of clothes and all my valuables, I scrambled down and into the cart with 3 other travellers. We set off across the mud, rocking and swaying as we went. The flaw in the plan, however, became apparent halfway to the boat when it became clear that one of our two zebu was really not that keen on completing the journey, and his colleague wasn’t much more enthusiastic. The remainder of our transfer took place in fits and starts, with much whipping of the animals which made me extremely uncomfortable. Not that the zebu seemed to be taking that much notice.

Eventually we did arrive at the speedboat, and made the even more perilous transfer from rocking cart to bobbing boat. And then we set off. Well, it was idyllic. Speeding down the coast, sitting cross-legged on the side of the boat with the sun on my face and the wind in my hair, I remember speculating what I would be doing if I weren’t in Madagascar at that exact moment. It was a weekday morning, and I would be sitting at my desk in a busy office in the UK. I had to pinch myself. It’s not uncommon for me to step outside of myself occasionally when I travel and register just how incredibly lucky I am, and flying across the waves on that speedboat, watching the coast of Madagascar pass by, is one of those moments which will stick in my memory for a very long time to come.

Arriving in Anakao, we moored up in the shallows and jumped into the water to walk the last few metres to the shore. Our hotel consisted of a succession of small bungalows spread out along the beach, together with a bar and restaurant at one end before you reached the local village beyond. But this was not a 5 star resort by any means. The bungalows were, to my mind, perfect: each with their own verandah, they were simple wooden buildings, with double beds and mosquito nets and electricity which only worked for a few hours each evening when the generator was going. The bathroom had a sink, toilet and shower area, but there was no hot water. A large and small bucket served for bathing; in the subtropical climate (Anakao is just south of the Tropic of Capricorn) the cold water was still bearable for washing, so I didn’t need to make the trek to the main building for the small buckets of hot water on offer. After bathing in the sea, a cold rinse off was just fine.

And so we spend a couple of idyllic days on the beach. We were visited by a local youth drumming band one night, who put on an incredible performance around our open fire. We ate wonderful French food, heavy on the seafood and overseen by the French lady who owned the hotel. Madagascar was once a French colony and the French influences are everywhere, especially in the food; the menu changed every day and was delicious. In late afternoon, my friends and I quickly adopted a cocktail hour where we tried out the many cocktails on offer for such a small, remote hotel. There were even massages if you wanted them.

On one of the mornings we went whale-watching: humpback whales swim in the channel between Madagascar and Mozambique, and we watched them from our bobbing speedboat as they breached and dived. We visited the island of Nosy Ve, just off the Anakao coast, where we snorkelled on the coral reef and watched the rare red-tailed tropicbirds wheel overhead. And back in Anakao, we swam in the waters off the beach. One enduring memory I have is of swimming alone as a dugout boat came by, sails flying as it crossed between me and the shoreline. The occupants offered me a ride; quite how they thought I was going to get out of the water and over the side of the boat I’m really not sure. But it was a surreal African moment.

We made our way back up the coast two days later, heading back to Toliara to fly north back to the capital. Our zebu were waiting to transport us back to the city, and the spell was broken. But those two days really were spent in paradise.

In Anakao we stayed at the Hotel Safari Vezo, which I thoroughly recommend. My trip to Madagascar was organised with Explore! This is not a sponsored post. 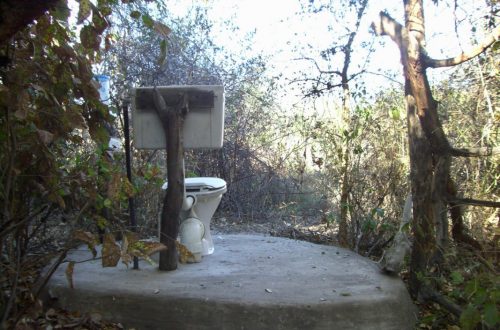 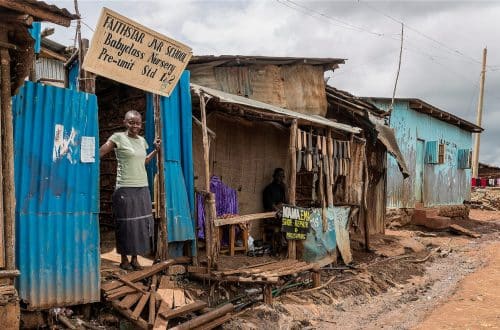 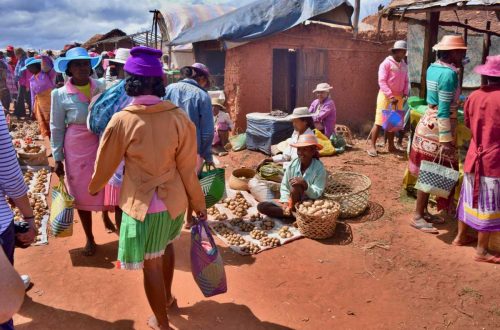