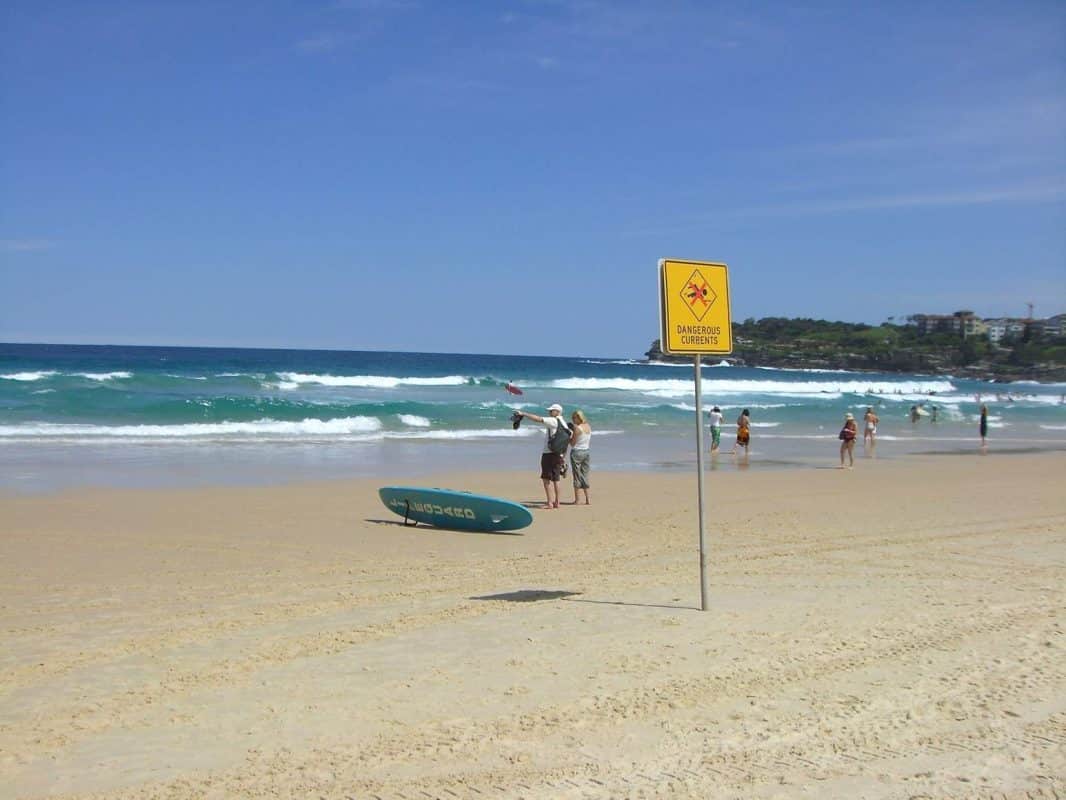 Sydney is a city of spectacular views, and its ocean coastline is no exception. If you’re looking to combine visiting one of Sydney’s must-see destinations with stretching your legs and escaping the concrete jungle for a few hours, the Bondi to Bronte coastal walk is the perfect afternoon excursion. One of the most popular oceanside walks in Sydney, the 2km footpath is popular with walkers and joggers alike, and can be easily completed by most visitors in 30-40 minutes, not allowing for stops along the way.

Bondi Beach is the quintessential Aussie surfing destination, at least in the eyes of those of us who grew up overseas. A broad white sand beach is lined by apartments, shops and restaurants, while waves crash on the headlands to either side. Life guards are on duty, and the beach is a great spot to sit and watch the surfers, or even take a few lessons yourself.

Heading south from the beach, however, is the start of the Bondi cliff walk that leads south down the coast towards Bronte Beach and Coogee. Well paved and accessible, the route takes you high above the surf with spectacular views along the coastine.

The first place you will pass is the Bondi Icebergs pool, a historic local landmark for over 100 years. A large lap pool lies right on the water’s edge, with a smaller kids’ pool close by. Open to the public every day except Thursdays, it’s a perfect opportunity to enjoy the Bondi beachside life for those who don’t feel confident in the ocean currents.

Continuing along the cliff path, the next notable attraction is an Aboriginal rock carving at Mackenzies Point, a large headland some 500m south of Bondi. Depicting a large fish or whale, the carving is easy to miss; look out for it on the left hand (seaward) side of the path. A small plaque nearby gives more information about the carving.

Around 500m further down the coast you will reach Tamarama Bay. Nicknamed “Glamorama” by locals, this narrow, deep beach is the place to see and be seen. Tiny it may be – one of the smallest beaches on this part of the coast – but Tamarama’s waters are deep, with dangerous tides. Tamarama Surf Club lies to the north of the beach, but this is definitely a spot to sunbathe rather than swim unless you know what you’re doing.

A few hundred metres further around the cliffs, and you will reach your destination, Bronte Beach. This popular stretch of sand, backed by parkland and cafes, is home to the Bondi to Bronte ocean swim each December. The surf here is gentler that at Tamarama, but dangerous rips can make the waters unsafe for those who don’t know them well. However, a rock pool towards the south of the beach provides the perfect bathing spot for the less strong swimmer, and an ocean pool is also located towards the south of the beach.

Getting there and away

Bondi and Bronte Beaches are both easily reached by public transport from Sydney city centre. Take the T4 South Coast Line train from Martin Place station in the CBD to Bondi Junction (journey time 8 minutes); from there, take the 333, 380 or 381 bus to Bondi Beach (journey time 15 minutes).

Once you reach Bronte Beach, the 361 bus will take you from the north end of the beach back to Bondi Junction (journey time 11 minutes) to pick up the train back to the city centre.

Heading Down Under? Get more ideas for your trip!

Enjoyed reading about the Bondi to Bronte cliff walk? Pin this post for later! 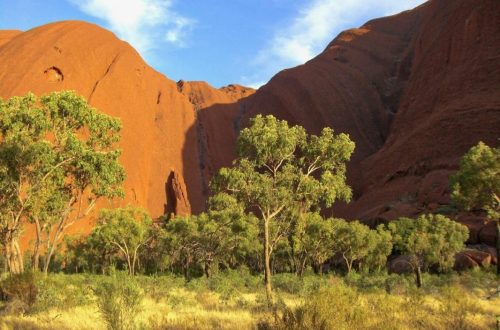 Uluru base walk: Up close with an Australian icon 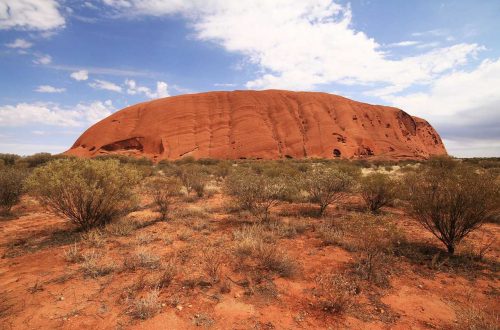 Ultimate Australia: Top things to do in every state!